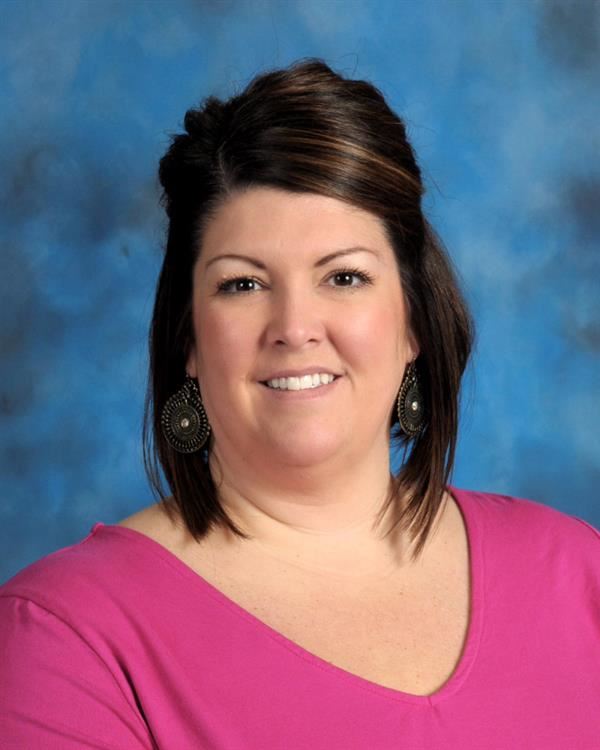 I have been teaching at Taylorsville Elementary since 2004. I grew up in Alexander County and now live in the Sugarloaf community with my husband, Robert. We have a daughter, Layla, and son, Landon. I graduated from ACHS in 1998.  Then, I attended Gardner-Webb University where I received a degree in Elementary Education in 2001.  After graduating, I attended Appalachian State University and earned my Master’s Degree in School Counseling in 2003. I received my National Board Certification in 2008 and completed recertification as a National Board Certified Teacher in 2016.