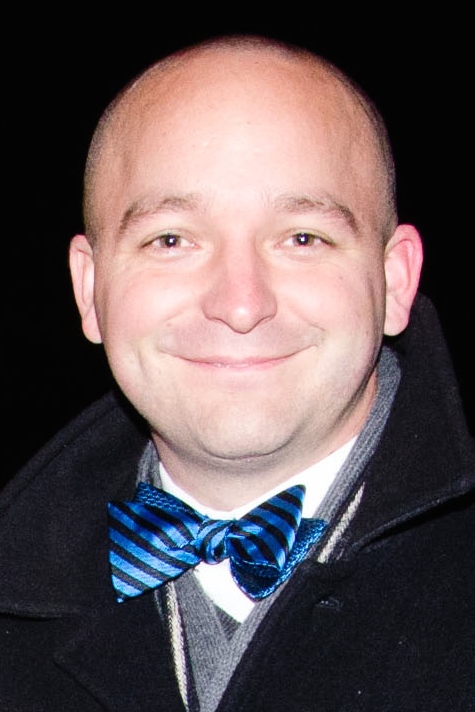 Mr. Patrick Watkins is a graduate of the Hayes School of Music at Appalachian State University.  While at Appalachian State Mr. Watkins held the positions of section leader, brass captain and drum major in the ASU Marching Mountaineer Band of Distinction.  He was vice president of the Rho Tau Chapter of Phi Mu Alpha Sinfonia and a member of the Men's Glee Club.  After graduating with a bachelors in Music Education Mr. Watkins taught at Central Wilkes Middle School and Wilkes Central High School from 2010-2013.  Mr. Watkins is now the Associate Director of Bands at Alexander Central High School and music teacher at Taylorsville Elementary School.  Mr. Watkins is an active music clinician and adjudicator in the greater North Carolina region.  He along with his wife and two sons live in Taylorsville, NC and enjoy all that Western North Carolina has to offer.